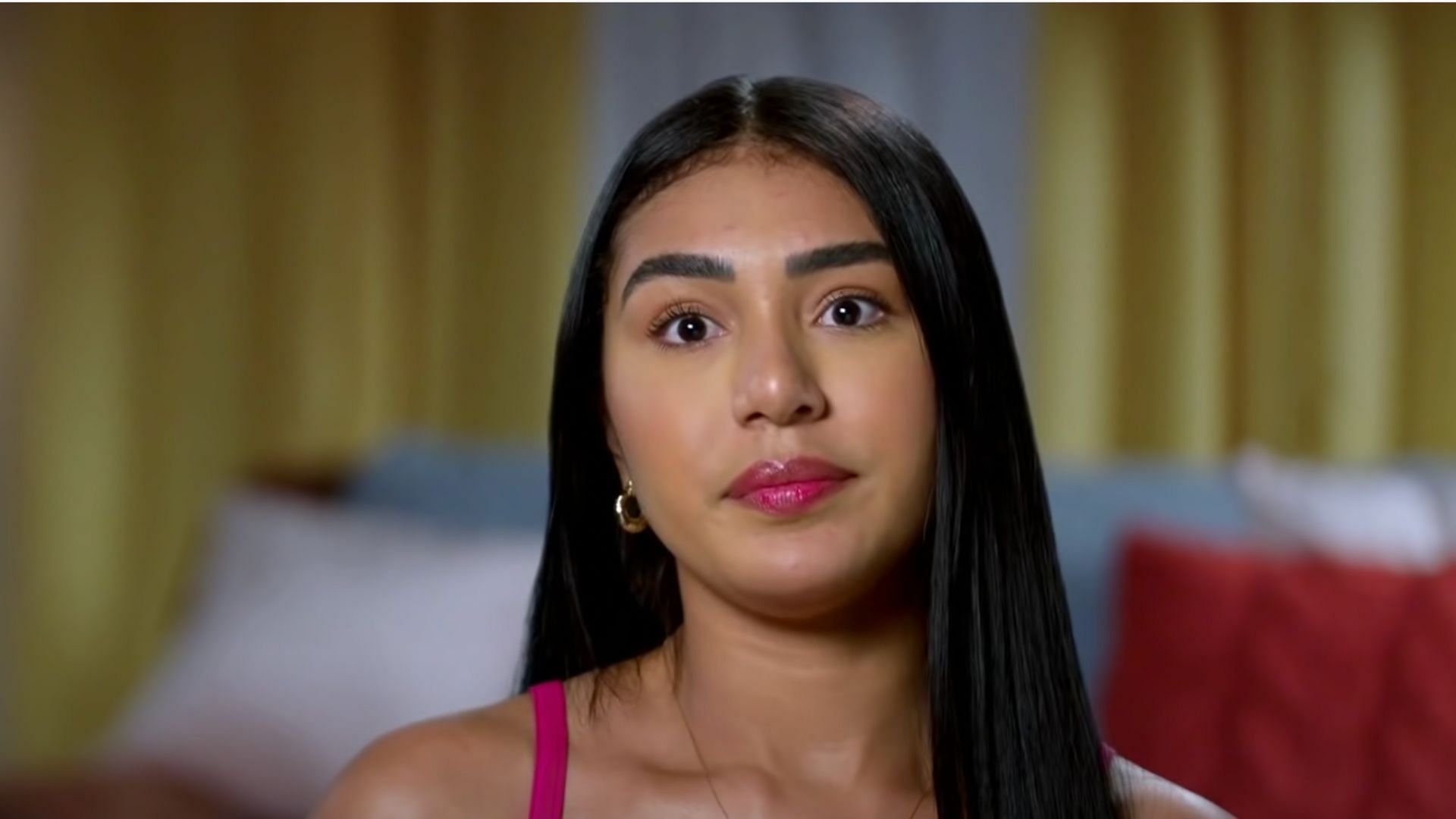 As fans have already noticed, Season 9 of 90 Day Fiance is full of drama and complications. Episode 17 of the show is all set to air on Sunday on TLC at 8.00 PM ET. While some couples got married in previous episodes, a few will walk down the aisle in the upcoming episode.

90 Day Fiance Season 9 started with seven couples — Ariela and Biniyam, Emily and Kobe, Kara and Guillermo, Bilal and Shaeeda, Jibri and Miona, Yvette and Mohamed, and Patrick and Thais. Only four couples remain to get hitched this season, but only time will tell whether they will say “I do” or not.

The new episode will feature Kobe having doubts on the wedding day, while Thais will be seen feeling unhappy walking down the aisle without her father’s permission.

TitledTo Have and To Sold,” the official synopsis of Episode 17 reads:

“Emily and Kobe reveal their secret pregnancy; Patrick is desperate for Thaís’ dad to bless the marriage; Miona’s wedding day vision isn’t coming together; the wedding officiant asks Shaeeda and Bilal three times if they’re sure they want to marry.”

The upcoming episode will also be available on the network’s website. Fans can also re-watch the old episodes and seasons on the site.

What to expect from the new episode?

In the new episode of 90 Day Fiance Season 9, Bilal and Shaeeda will get hitched at his home. A sneak peek of the video showed his sister decorating the area where the ceremony would take place, while Shaeeda’s sisters were seen asking her to think about her decision one last time.

Shaeeda confessed that she signed the prenup but was still skeptical about it. She was all set to say her vows in the preview clip. Like Shaeeda, Miona was also seen slightly annoyed on her wedding day. Although she didn’t get her beach wedding, she was adamant about getting an arch as part of the decoration. Unfortunately, the delivery of the arch was running late.

Another preview showed Emily getting ready for her D-Day, but worried about Kobe as they had a fight the other night. She was concerned about their future and shared her thoughts with Kobe the night before their wedding. He took it otherwise and asked why they were getting married at all if she still didn’t trust him with their future. He was also annoyed with Emily because she asked her to keep her pregnancy a secret.

In Episode 17 preview, Emily tried calling Kobe on their wedding day. He was seen frustrated with the situation and said in a confessional:

“You are here keeping secrets from parents, and you are talking about trust. It’s been troubling me so much.”

The trailer further featured Patrick asking permission from Thais’ father to marry her. He also told her dad on a video call that he would always take care of her. The bride’s father seemed angry as he was speaking to Patrick. He said:

Thais was then seen confessing that she still had doubts about marrying Patrick. Moreover, she wanted her father’s approval before she ties the knot.

90 Day Fiance Season 9 Episode 17 will feature four weddings — Kobe and Emily, Patrick and Thais, Shaeeda and Bilal, and Miona and Jibri. The remaining three couples got hitched in the previous episodes.