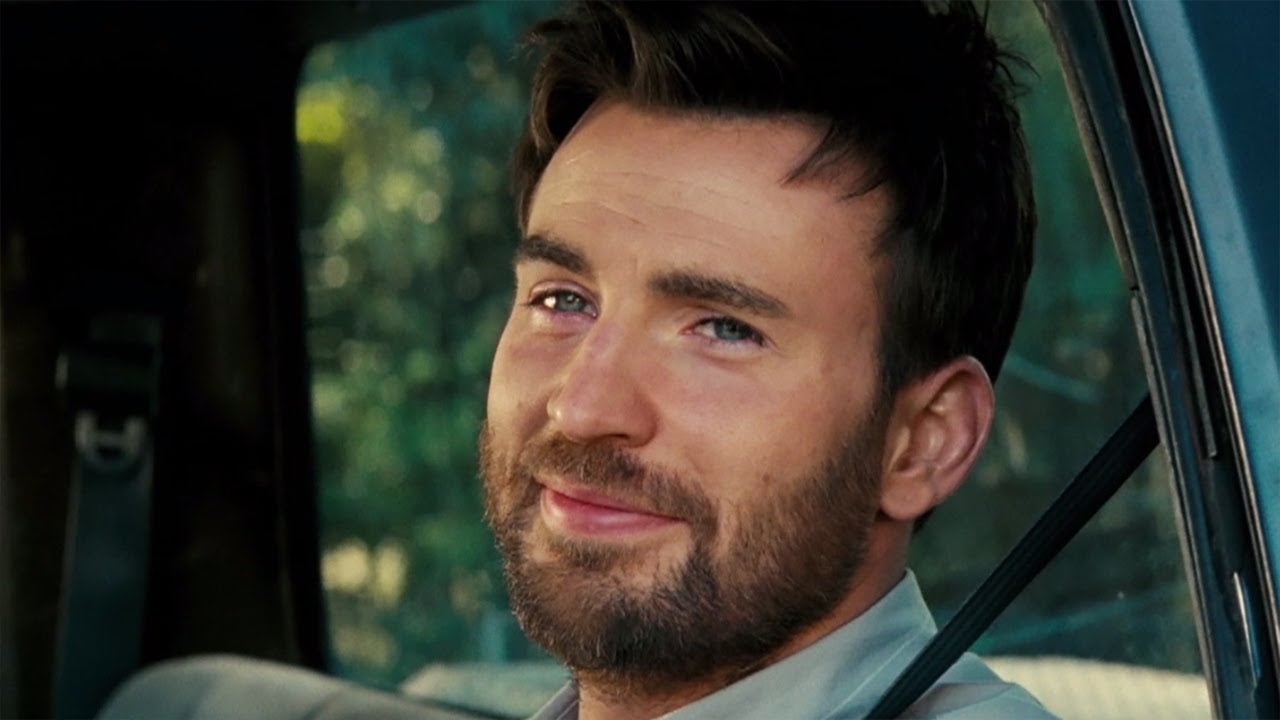 From leading romantic comedies to thrillers, dramas, and even animated features it’s clear that no Hollywood casting director can put Chris Evans in a box.

During the span of his varied two-decade career, Evans has played a drug addict, an astronaut, a vengeful ex-boyfriend, a villainous playboy, and a foster dad. Now, on the heels of his latest roles in Netflix’s action-thriller The Gray Man and Pixar’s Lightyear, we figured it would be a great time to revisit some of the actor’s best work.