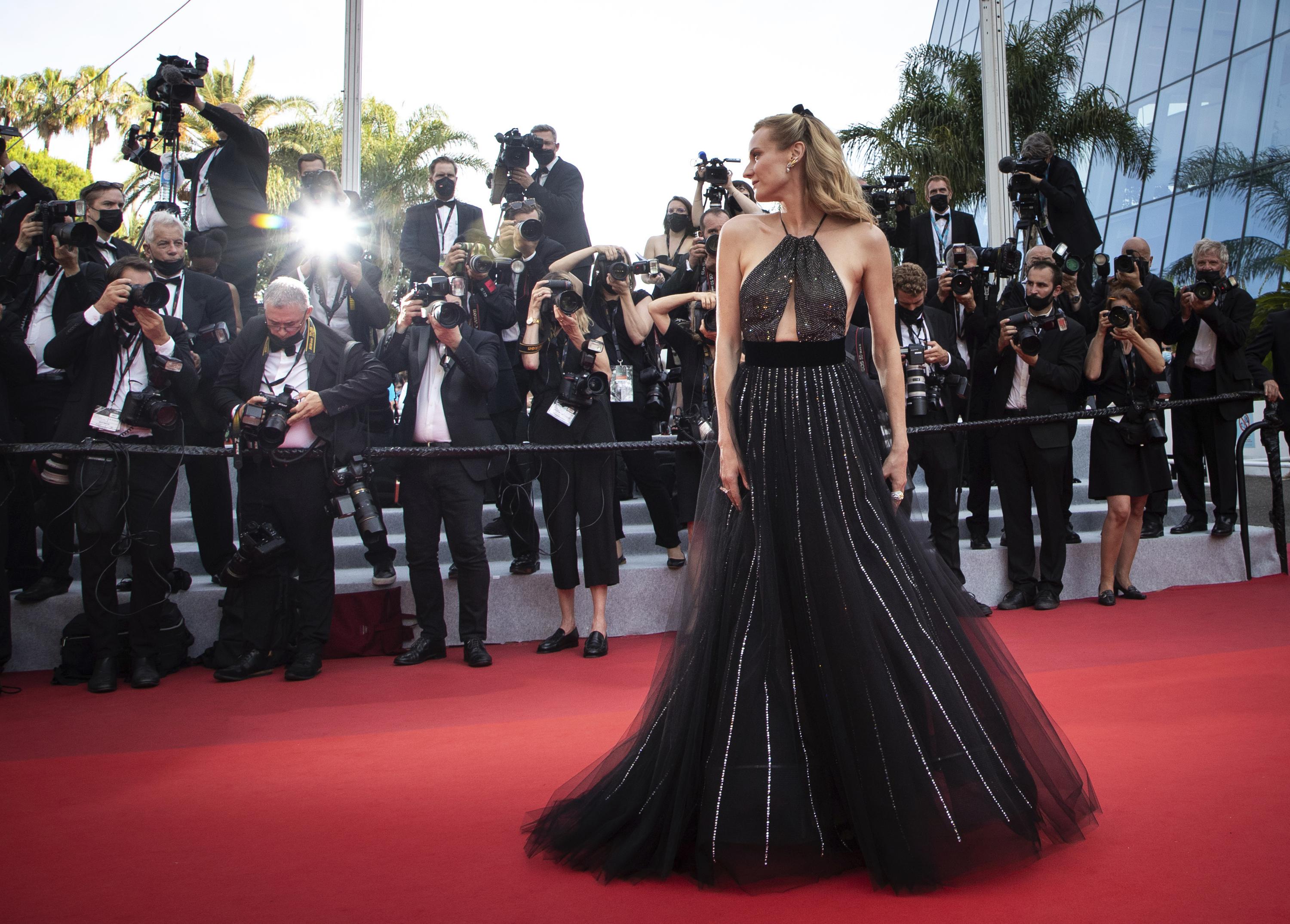 After the 2020 Cannes Film Festival was canceled by the pandemic and the 2021 edition was scaled back — even kisses were forbade on the red carpet — the lavish French Riviera cinema soiree is set to return with a festival that promises to be something like normal. Or at least Cannes’ very particular brand … Read more

By JAKE COYLE, AP Film Writer After the 2020 Cannes Film Festival was canceled by the pandemic and the 2021 edition was scaled back — even kisses were forbade on the red carpet — the lavish French Riviera cinema soiree is set to return with a festival that promises to be something like normal. Or … Read more

Money fascinates us all, but how does it really work? How do you accrue it? Where does it come from? How does it fuel economic systems and pyramid schemes and billion-dollar industries? What role does it play in our everyday lives, from investing to buying to building credit? For something that’s practically a necessity to … Read more

Deep into Doctor Strange in the Multiverse of Madness, Wanda Maximoff (also known as Scarlet Witch) is on a murderous rampage across the multiverse. Driven by rage, grief, and love, Wanda invades the home base of The Illuminati, a group of superheroes in an alternate reality who protect Earth. This particular version of The Illuminati … Read more

With the exception of a few notable examples (see: The Godfather Part II, The Empire Strikes Back, The Road Warrior, The Dark Knightand The Wrath of Khan), sequels rarely live up to—let alone surpass—the quality of the film that preceded them. Which is why, according to Judd Apatow, we’ll likely never see a Superbad II. … Read more

For a movie about a girl with pyrokinetic powers, “ Firestarter ” is lacking a certain spark. This new adaptation of Stephen King’s 1980 novel is not scary or thrilling, nor is it emotionally resonant or particularly moving. No, this outing is a dull slog, even with its cool, synthy John Carpenter score and the … Read more

By MARK KENNEDY, AP Entertainment Writer NEW YORK (AP) — Fred Ward, a veteran actor who brought a gruff tenderness to tough-guy roles in such films as “The Right Stuff,” “The Player” and “Tremors,” has died. He was 79. Ward died Sunday, his publicist Ron Hofmann said Friday. No cause or place of death was … Read more

Here’s a collection curated by The Associated Press’ entertainment of what’s arriving on TV, streaming services and music platforms this week. MOVIES — The gripping documentary “Hold Your Fire,” directed by Stefan Forbes, chronicles a 1973 Brooklyn robbery that became a turning point in hostage negotiation tactics and de-escalation. The scene, vividly depicted in archival … Read more