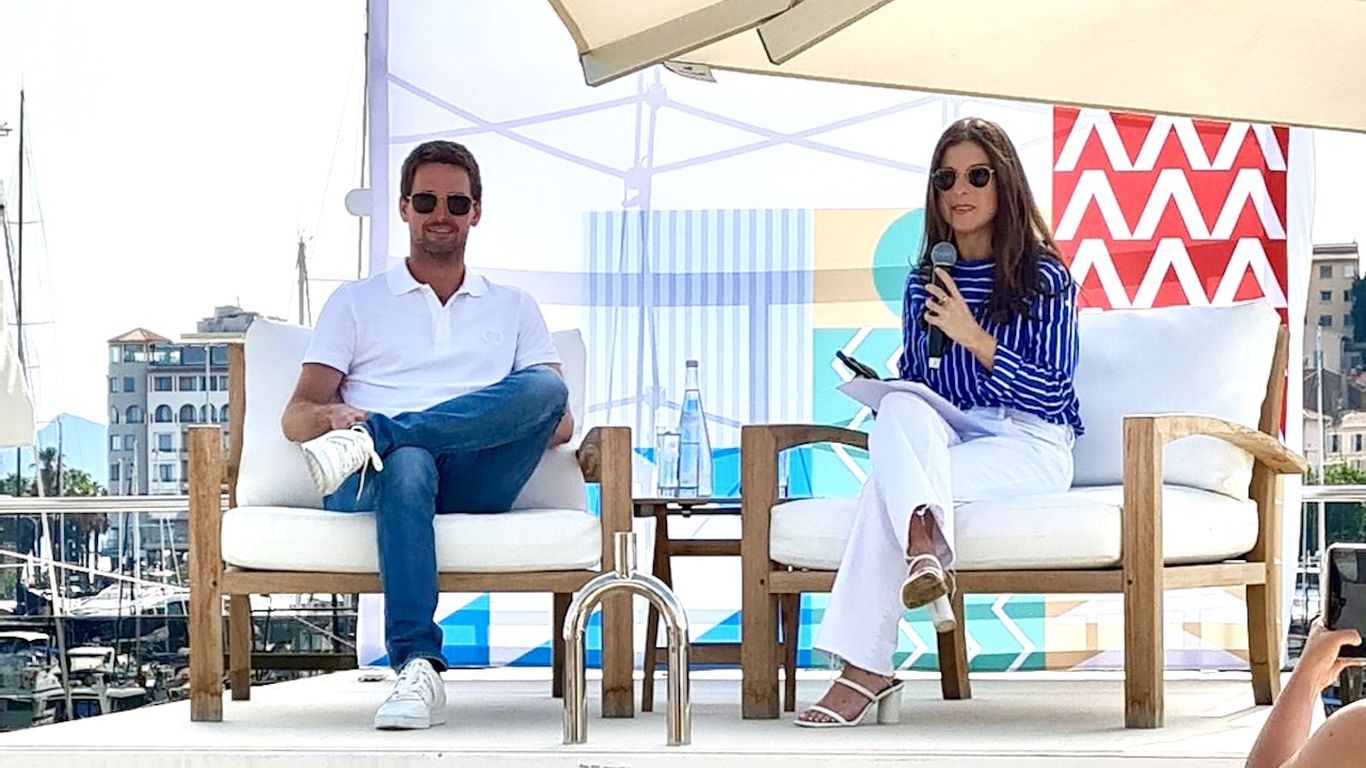 Snap Inc. co-founder and CEO Evan Spiegel on Monday endorsed Elon Musk’s plans to turn Twitter into a “super app,” or an app that provides multiple services in one mobile interface, citing Snapchat’s own ambitions in that arena.

Why it matters: While some tech companies build or acquire separate apps for different services across their portfolio, like Meta or Google, Spiegel said “we see the power in diversifying engagement across our service.”

Driving the news: In an interview with Axios at the annual Cannes Lions advertising festival in France, Spiegel noted that while he’s learned “not to predict” Elon Musk strategy, “when he talks about Twitter as a super app, I think that’s an idea that’s really compelling. “

Between the lines: Musk’s $44 billion Twitter takeover effort has been viewed with skepticism by some who think he won’t take the job seriously or isn’t actually interested in the deal, and optimism by others who believe in his values ​​or ability to revolutionize the product.

The big picture: Spiegel described for the first time publicly the company’s long-term plan to build a Snapchat “super app,” a strategy championed by Tencent in its creation of the widely successful super app WeChat. (Tencent took a 12% stake in Snap Inc. in 2017.)

By the numbers: Snapchat in April said it has 330 million daily active users, meaning a little less than half of its 600 monthly users have made a daily habit of opening Snapchat every day.

What’s next: Spiegel said the company plans to release new usage metrics for its new TikTok-style video platform called Spotlight, during its next earnings call.