Fivio Foreign has been slammed back by the American rapper 6IX9INE for challenging his new album “King of New York”. Earlier this month, Fivio challenged Tekashi69, now 6IX9INE’s claim over the city by writing “don’t ever let that n***a say he the King Of this city.”

In response, 6IX9INE trolled Fvio Foreign by bringing up the name of his dead friend TDott Woo, a Brooklyn rapper who was shot dead just after signing his first record album. The hatred between the two rappers. So who is Fivio Foreign? Read on to know about the American rapper. 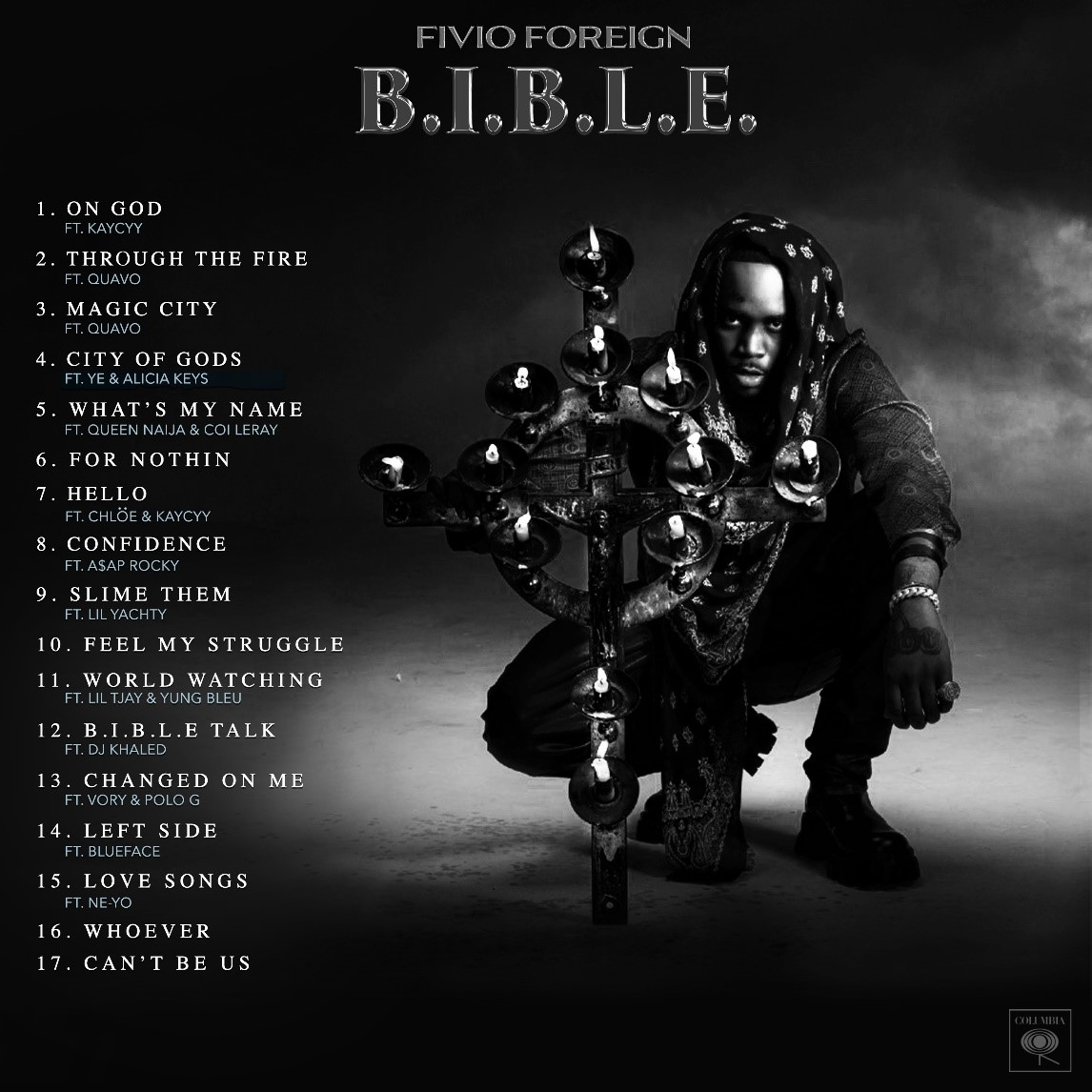 Maxie Lee Ryles III, known by the stage name Fivio Foreign, is an American rapper and songwriter. He started rapping under the name “Lite Fivio” but changed his name to “Fivio Foreign” in 2013. Ryles also formed a collective with his friends that go by the name “800 Foreign Side”.

Fivio Foreign rose to fame in 2019 with his single “Big Drip”. He is currently signed to a fellow NYC rapper Mase’s RichFish Records and Columbia Records. Fivio made his breakthrough in a short period when he was featured on Drake’s song Demons in 2019.

“Demons” charted at no. 34 on the Billboard Hot 100 list. In the same year, the 32-year-old rapper collaborated with Lil Tjay and Pop Smoke on the song “Zoo York” which peaked at 65 on the Hot 100 list.

In 2021, he made tasted huge success by getting featured on Kanye West’s “Off the Grid” from his successful album Donda. The song peaked at no. 11 on the Hot 100. Fivio released his debut album BIBLE last week ie on April 8, 2022.

Ryles faced a major emotional breakdown after his friend T-Dott Woo was murdered last month after he signed his first record label. You may not be aware by Ryles’s other close friends Pop Smoke and King Von were also murdered in 2020.

It all started when Daniel Hernandez, who goes by the stage name 6IX9INE announced his return on Instagram. He posted: “I hope you all enjoyed [their] 15 minutes. THE DEMON RETURNS ON APRIL 15. I am THE BEAST they couldn’t contain. The most hated animal in the industry. ON APRIL 15, THE KING OF NEW YORK IS BACK. I’m coming home…… ⚡️ AYOOOOOOO GINÈ GINÈ DON’T GET CAUGHT IN REPLAY ‼️‼️.”

6ix9ine’s new music video was released today and the rapper could not stop claiming his title as the “Real King of the NYC.”Fivio took photos of his Billboard claim last month and tweeted”5 billboards in Times Square, top 5 songs in NYC on Apple at once, and articles in the Daily News and NY Times. Never let that nigga say he’s the king of this city.”

In return, 6ix9ine lashed out at Fivio Foreign by bringing up his dead friend. Well, he is known to mock rappers by bringing up the dead. 6ix9ine trolled him back and wrote, Didn’t his best friend get shot in the head a month ago? He worried about the Billboards in Times Square.” Not, that went a bit brutal. What do you think?