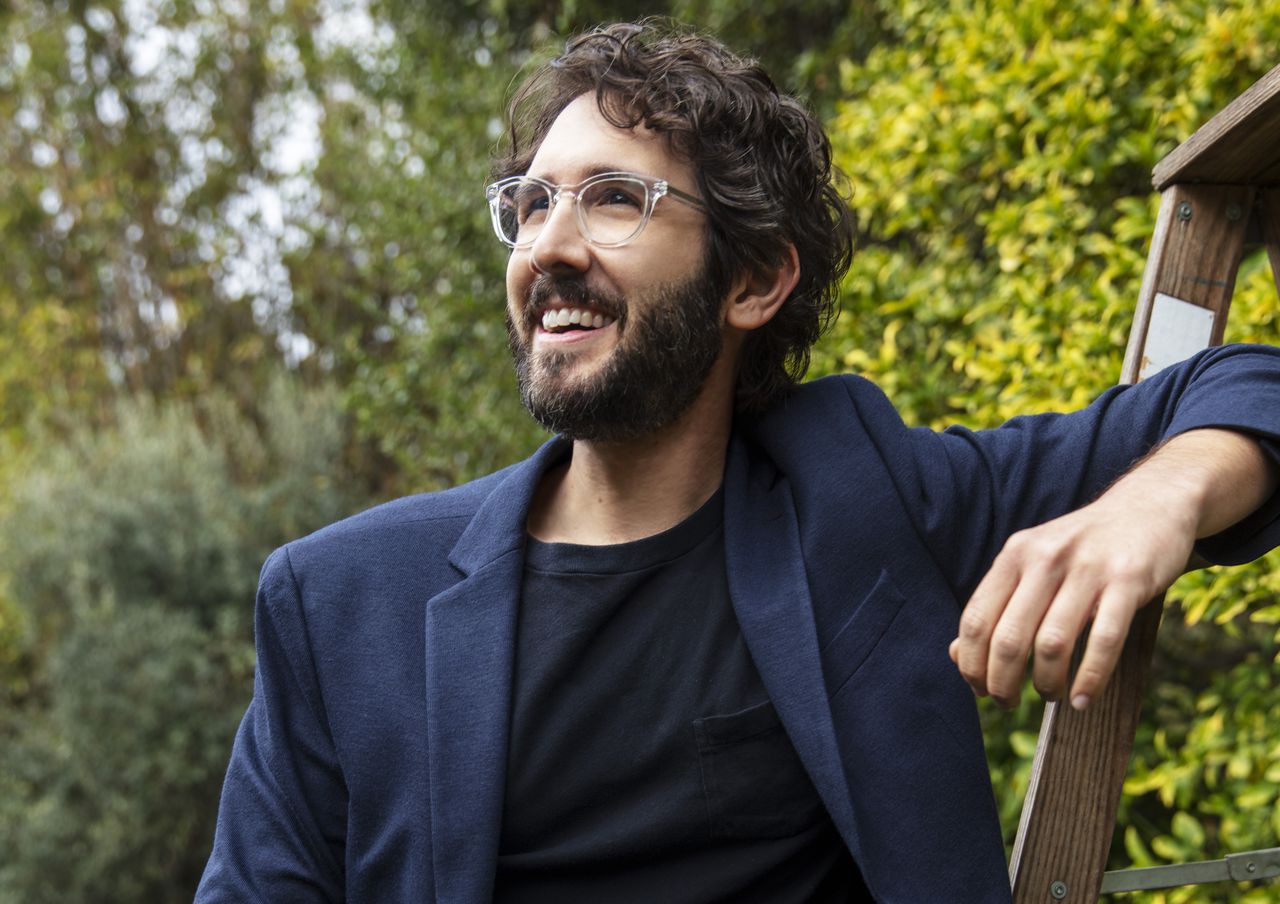 CLEVELAND, Ohio — Josh Groban was finishing his Bridges tour and embarking upon a journey to create a new album when the thing he loved most was taken from him.

Unable to take the stage in front of thousands of fans for over a year, Groban feared that his days of performing concerts might be over. Each time plans were starting to take place for he and his band to return to the pandemic stage, a new wave of the made it impossible.

Though the uncertainty brought fear, as he began his 23-city Harmony Tour, Groban realized that something else was taken from him– something he certainly doesn’t miss.

“We’re just so full of gratitude and excitement. There are no nerves. There’s no like, ‘Oh, we have to go out and promote this, that or the other,’” Groban said. “It’s just pure love. It’s just pure enjoyment. We’re having an amazing time.”

“Ultimately, it’s a celebration of all of us getting back together and we want it to be a really fun and beautiful night for everybody and their families.”

Groban will bring that love and joy to Blossom Music Center on Wednesday, July 29, and in addition to featuring songs from his 2020 album “Harmony,” he hopes to make the show retrospective, showcasing moments from various points through his career.

He also wants to provide an ability to avoid the real world, if only for a couple hours.

“We felt like it was important that we get out, get fresh air,” Groban said. “We chose outdoor venues this summer because we think all collectively wanted to just be out in nature and be at some of these beautiful venues which are just a little bit out of town and allow people to just kind of escape in more ways than one .”

Celebrating the 20th anniversary of his debut, self-titled album, Groban himself was retrospective while on his way to another stop on the tour.

He finds himself proud of the 18-year-old kid that took some chances and thought it would all end in the blink of an eye because he wasn’t what most popular artists were to that point in time.

“I can’t believe I’m still on a tour bus, in the best possible way. I can’t believe I’m still traveling across the country with people who want to hear me do this. It’s the most amazing thing,” Groban said. I’m so lucky that I’ve been able to go out and forge a path that my fans have allowed me to forge and to be able to keep my head down and just do things that I love to do.”

“I wouldn’t be here for 20 years if my fans didn’t allow me to buck the trend of the moment and kind of zig when everyone else is zagging and all that stuff. It’s amazing to look back at. I’m proud of that neurotic 18-year-old kid who thought it would all go away in 30 seconds. We’re just doing it, like I said, out of just pure love. We’re just having fun and I can’t wait for what’s next.”

What’s next is a new album that’s already been written and, according to Groban, needs only to be recorded. He hopes the process won’t look anything like the one he endured when recording the timeless classics that made up “Harmony.”

“Being in a studio was like something we were told could not happen. We didn’t know if you could get it by touching something, we just didn’t know,” Groban said. “It was one of those things where thank goodness we were able to utilize the technology that we have now so that we could work with musicians from all over the world and not be near each other.

“I sang that duet with Leslie Odom Jr. from two separate spaces. I worked with the London Symphony from Los Angeles and they were spread out ten feet in a giant warehouse studio in London and it was just one of those things where — and one of the reasons that we called it ‘Harmony’ — all these disjointed parts came together to make this sound the way it sounds, which is a modern marvel that you’re able to even do it that way. It’s not something I’d like to do in the future, but the fact that we were able to get it done was incredible.”

Though he’s excited about the upcoming project, the singer knows he can’t look too far ahead, given the events of the past three years. He saves every opportunity to get on stage and perform for audiences around the country, maybe even more so than he has at any point since his journey began 20 years ago.

“We don’t get to do this for very long this time and so we’re just enjoying every second of it,” Groban said. “We always do, but there’s a certain feeling of just soaking it all in because you just never know when it’s going to stop again that is prevalent right now.”

The good news is that Groban has back what he loves, though it was taken from him for just a little while.

Now, it’s time to enjoy it and hope it never gets taken away again.

“Ultimately, it’s a celebration of all of us getting back together,” Groban said. “We want it to be a really fun and beautiful night for everybody and their families.”