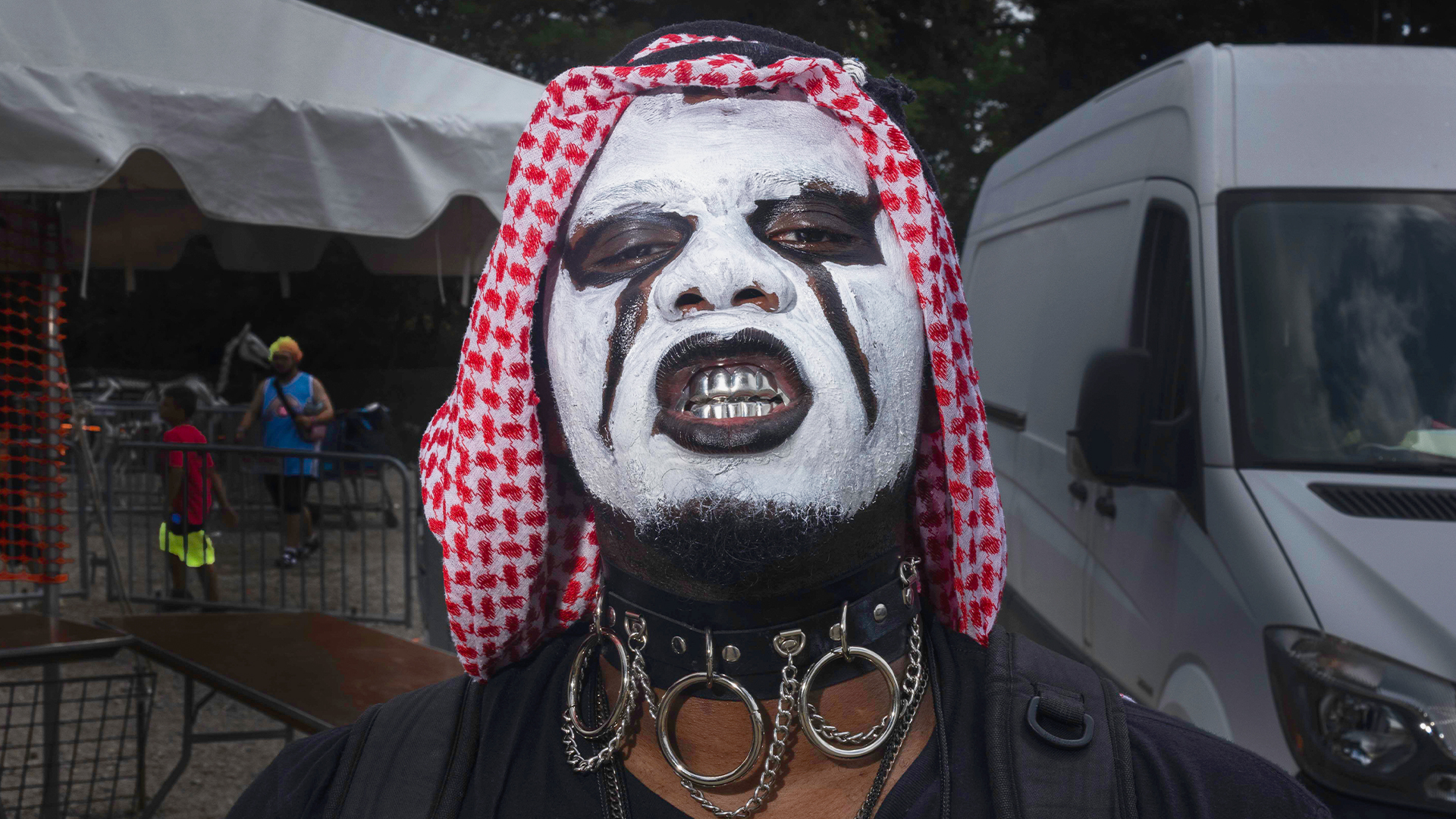 THOUSANDS of horror-core rap fans have descended on the annual Gathering of the Juggalos Festival at Legend Valley in Ohio for four days of debauchery.

From spraying each other with beer to playfighting with sex toys on a stick, The US Sun gathered an exclusive look inside the festival for Juggalos.

Juggalos are the name ascribed to the followers of rap duo Insane Clown Posse (ICP) and will often don clown faces and outfits for their meets.

The name Juggalos reportedly stems from the 1992 ICP song entitled The Juggla.

Legend Valley, Ohio is the festival’s setting, boasting more than 130 acres of grounds — including a new 10-acre campground, according to the Juggalo Gathering website.

The theme of the festival is The Gathering of Dreams and will end, as is tradition, with a performance from ICP. 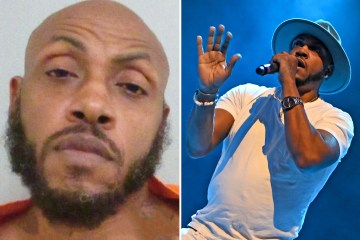 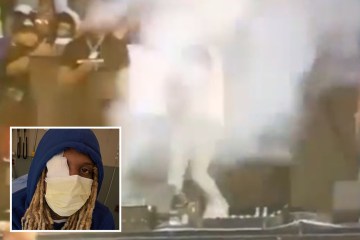 It’s billed as “the Greatest Family Reunion on Earth” and claims to be the longest-running independent rap festival in the world, according to the website.

Now in its 22nd year, pictures from this year’s Gathering reveal Juggalos and Jugallettes throwing themselves into the theme as they spray themselves with paint and soak each other with Faygo soda – a community tradition.

Many donned the traditional clown makeup or masks while showing off Juggalo tattoos and elaborate, colorful outfits.

One batch of Juggalos even gathered for a group Faygo spraying session.

While others crowded around the destruction of cardboard boxes with a digger.

As the music started up, tattoed fans crowded the stage where main performers also showed off their clown-like attire.

And the Faygo spraying continued with boxes of the soda lined up in front of the stage.

One fan was pictured jumping off a stage after spraying both his chest and nether regions in red, blue and white paint.

Back at the campsite, rowdy festival goers have thrown up explicit signs while the partying continues.

One man was seen shoving a hot pepper up his privates before taking a bite out of it afterward.

Others had attached sex toys to sticks for passersby to shake.

Among the tents, a massive inflatable dinosaur had also been set up.

DRUGS AND DEATHS AND FAYGO

The Gathering has made headlines a handful of times since it began in 2000 for a variety of reasons, including drug overdoses and rowdy behavior.

Cory Collins, 24, died at the festival in 2013 after complaining of not feeling well.

Collins had reportedly visited a “drug bridge” that was infamous at the Gathering.

The bridge was a marketplace for various recreational drugs that were used during the festival.

And while there had been reports of overdoses at previous festivals, Collins’ death prompted the closure of the drug bridge that year.

In 2017, eight people were arrested when the festival was held in Oklahoma City.

Some of the arrests were drug-related, according to FOX25.

Michael Schintgen, 28, was arrested with marijuana possession, drug paraphernalia, and hundreds of dollars, the outlet reports.

Two people were arrested for setting off illegal fireworks.

There have been no reports of arrests at this year’s festival.

The US Sun contacted cops but had not yet received comment.

Founded in Detroit in the early 1990s, ICP is known for creating its own musical universe known as the Dark Carnival.

Characters introduced on each of the duo’s albums have their own storyline within the Dark Carnival.

Some of the characters include Ringmaster, the Great Milenko, and The Amazing Jeckel Brothers.

Music in the Dark Carnival, while violent, is meant to serve as a metaphor for systematic oppression, Insider reported.

Juggalos maintain that they do not stand for violence.

Instead, they’ve continuously said that their community is about love and peace.

In fact, the clown-Esque face paint and even the spraying of Faygo known to dominate the festival have been said to help members of the community grow closer.

Despite the fact that ICP’s fanbase has existed for decades, the Juggalos remain perplexing to the rest of society.

In 2011, the FBI designated the Juggalo community as a non-traditional gang as part of its National Gang Threat Assessment.

During this assessment, the FBI determined that there are about one million people who identify as Juggalos and Juggalettes, or female Juggalos.

The ICP, the Juggalos, and even the ACLU have filed lawsuits and challenged this designation.

But the duo has continued to host the festival and make music.

“We love it,” Violent J told The Daily Beast. 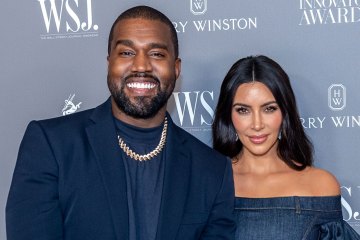 “We’re the most hated band in the world, that’s our claim to fame.”

The US Sun has reached out to festival organizers as well as the Thornville, Ohio police for comment.