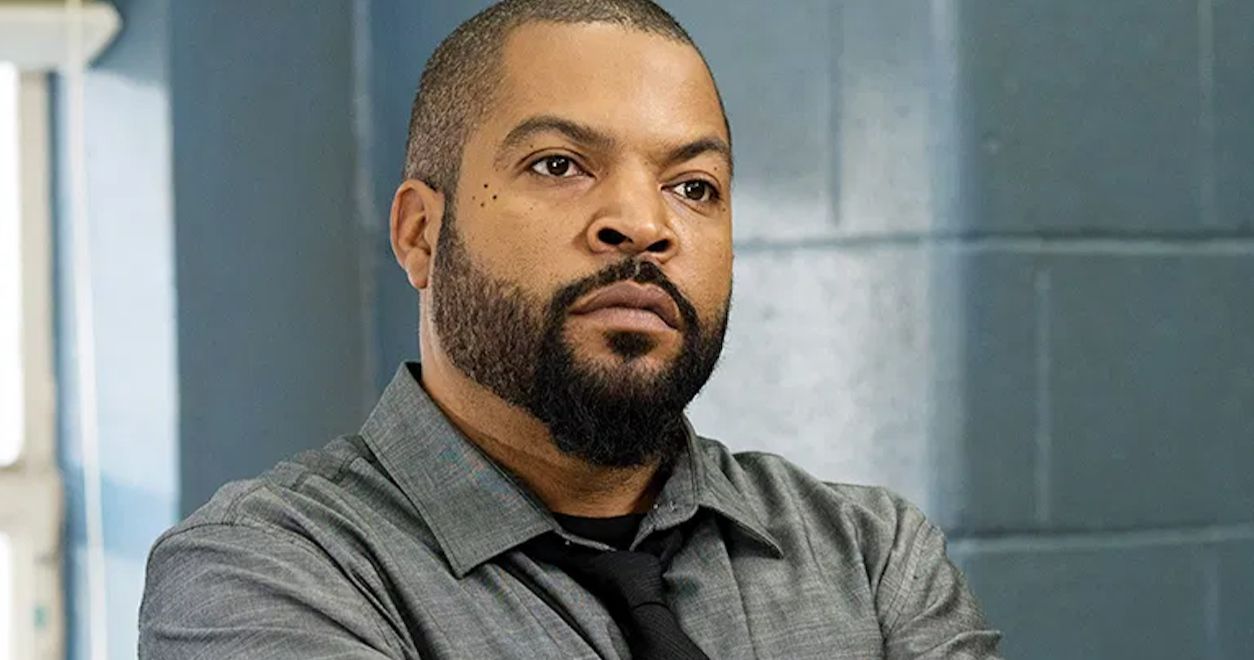 Former NWA rapper Ice Cube has been pretty quiet lately, but it seems his hands were definitely not idle. Perhaps that’s primarily due to what has been going on behind the scenes. On Thursday, it was announced that the Compton native had sealed a significant deal with Luminosity Entertainment. Under this agreement, the rapper-turned-actor will co-produce several series and films, with his first project set to begin production at some time this year.

According to Deadline, the first project is a comedy titled Cube In My Head and tells the story of a “hapless white guy, who begins to hear the voice of Ice Cube in his head after an and starts to turn his life accident around.”

MOVIEWEB VIDEO OF THE DAY

In a statement sharing the news, Cube said:

“Excited to be working with Elie [Samaha, film producer and co-founder of Luminosity] and his team to make some great movies, especially this one. Who couldn’t use me in their head?”

Geno Taylor, the film producer who helped negotiate the deal on behalf of Luminosity, added:

“It is a privilege to be able to establish a partnership with an individual as talented and well versed as Cube. Looking forward to building a successful partnership.”

Ice Cube made headlines last year after it was revealed that he walked away from a $9 million project with Sony because he refused to comply with the company’s COVID-19 vaccine mandate. The Ride Along star’s last appearance in a movie was in the 2020 film The High Notestarring alongside Tracee Ellis Ross, Dakota Johnson and Kelvin Harrison Jr.

Fans are still waiting to see if he will be returning to the screen for a fourth installment of the cult classic Friday. However, Cube has been embroiled in a disagreement with Warner Bros. over script and ownership rights. Along with Friday, he wants Warner Bros. to surrender its rights to two other movies he made with them – All About the Benjamins and The Players Club. Warner Bros. referred to the tactic as “extortionate” and said it won’t release rights to the valuable franchise or any other Ice Cube movies.

Time will only tell just how successful Cube’s new multi-deal will be or if he will produce any Friday-esque type flicks, which could ultimately bring back his old pal Smokey (Chris Tucker). Time will tell indeed.

Last Friday Stalled as Ice Cube and Warner Bros. Clash Behind the Scenes

Sharon loves to read and write but hates arithmetic