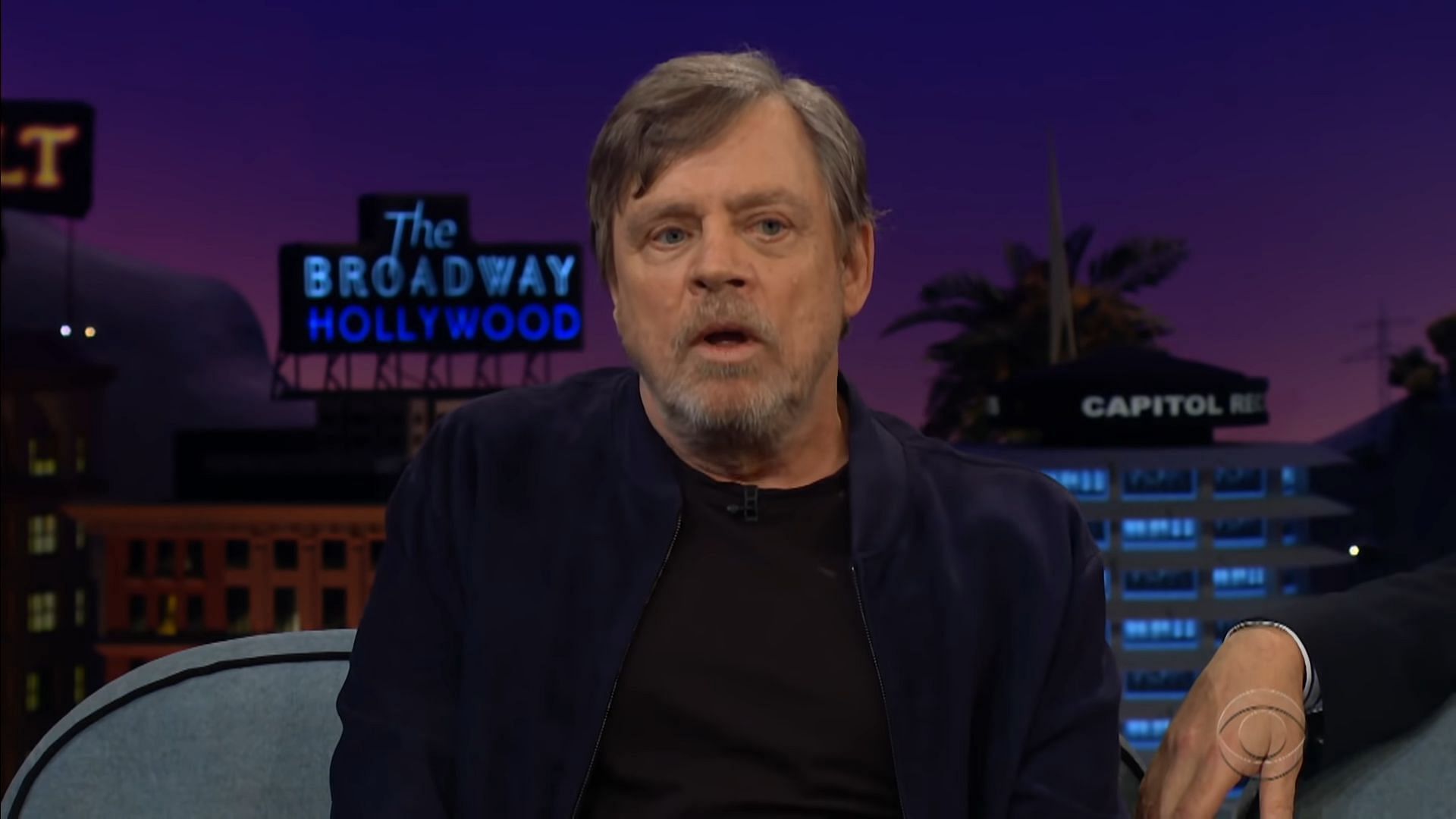 Star Wars Actor Mark Hamill is promoting the return of spicy chicken strips and french toast sticks, claiming his favorite items, for fast food franchise Jack in the Box. However, many don’t know that the actor was fired while working for the fast food joint almost 10 years ago.

Hamill tried to impersonate a joker while taking orders in the drive-through window, which did not sit well with his then manager, getting him terminated shortly after.

The franchise heard the story and decided to bring the actor back to the drive-through window for their newest promotional. The caption for the promotion reads:

“Movie icon and former @jackinthebox employee Mark Hamill returns to a role from which he was fired: working the drive-thru. Click the link in my bio to see more!”

Hamill is seen sharing his story with customers who show up at the drive-through window to pick up their orders.

Mark Hamill and Bradley Whitford appeared on a 2019 episode of The Late Late Show with James Corden, where Whitford claimed that he waited for Hamill at a restaurant before his big break in Hollywood. He also thanked the Child’s Play actor for tipping him “like a banshee.”

This prompted Mark Hamill to share his own experience of working at the fast food joint Jack in the Box.

He said that he used to work in the kitchen and wished to work at the drive-through window. So, when he was finally given the chance, he thought about making the most of it and impersonated a clown voice while taking orders on the phone.

This, apparently, didn’t sit well with the store’s manager, who fired the performer later that day.

Mark Hamill later delved deeper into the incident, while taking to Insider. The Star Wars The actor told the website that he was 18, and pursuing his major in theater arts at Los Angeles City College, when he took up the job at the franchise.

He said that he had experience in restaurant jobs, which helped him get hired instantly. Hamill said:

“I had worked at another fast-food place when I was like 16, so I knew the routine. I made shakes, I worked the grill, but I always aspired to work that takeout window.”

The artist wanted to “interact with the public” and wished to mimic a clown while doing so. So when he got his chance to take orders in the takeout window, he made sure to bring his best clown impersonation to the job. He added:

Unfortunately, his boss felt he was not serious about the job and asked him to leave. The Batman actor shared:

“My boss told me to stop, which I did. But when the work day was finished he said, ‘You know what Mark, if you can’t take this job seriously, maybe this isn’t right for you.’ In other words, go and never come back.”

Thus, ending Mark Hamill’s career as a Jack in the Box employee. The actor claimed that he was grateful for the lessons he learned on the job and said that each life experience helps people prepare for their future and where they wish to be in life. He added:

“Perseverance, doubling down when there are setbacks, doing the right things for the right reasons — hopefully, you bring all of that into whatever you do.”

His 2019 interview attracted the attention of the fast food company, leading them to create the hilarious promotional three years later.