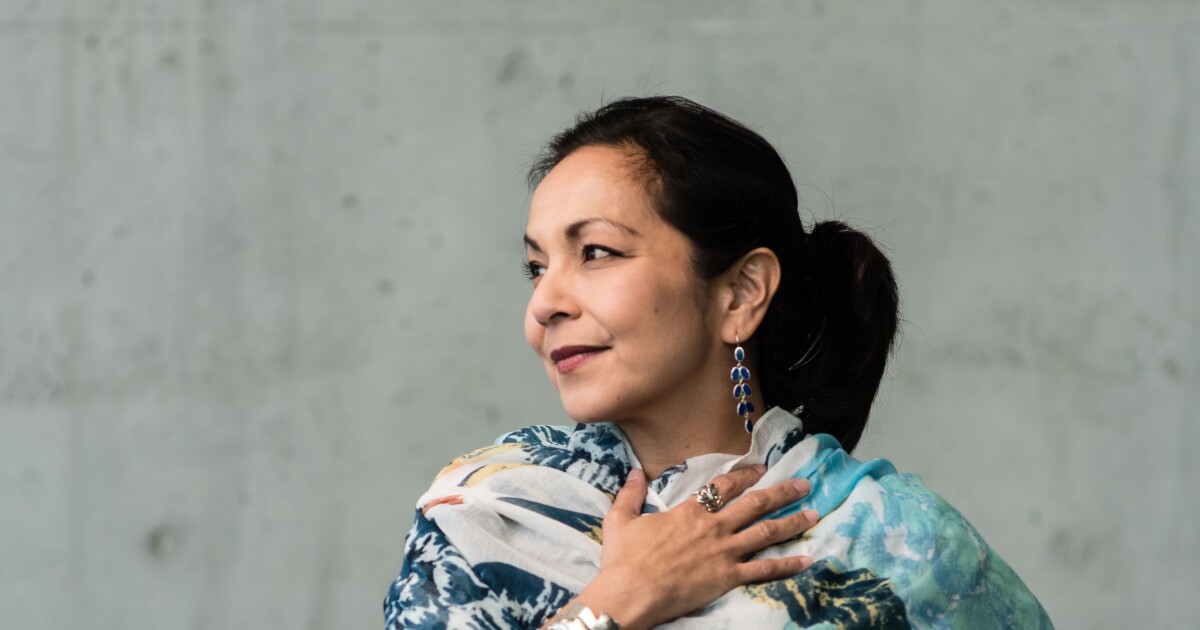 Seema Sueko, a freelance director who founded San Diego’s former Mo’olelo Performing Arts Theater before leaving town in 2013, has been honored this month with the prestigious Alan Schneider Director Award from the national Theater Communications Group in New York.

The award honors promising mid-career stage directors whose achievements have been demonstrated through work in specific US regions or territories, but who may not be known more widely or recognized nationally. Past recipients have included Daniel Banks, Mary Adrales, Kimberly Senior and Liesl Tommy.

“At TCG, we have long admired Seema Sueko’s work,” said Teresa Eyring, executive director of TCG in a statement. “From her founding of Mo’olelo Performing Arts Company, where she developed the Green Theater Choices Toolkit, to her work in Consensus Organizing, to her development of the Arena Stage Theater Artists Marketplace, Seema has always matched her director artistry to a transformative vision of what theater can do and be. She truly models TCG’s mission of leading for a just and thriving theater ecology, and we’re thrilled to honor her with the Alan Schneider Director Award.”

Sueko and Kim Palma, who left early on, launched Mo’olelo in San Diego in 2004, with the goal of creating a diverse and thought-provoking issue-oriented plays on subjects that grew to include immigration, school violence and health-related issues. In December 2013, she left to serve as associate artistic director of Pasadena Playhouse for 2 1/2 years and then spent four years as deputy artistic director at Arena Stage in Washington, DC Mo’olelo stopped producing in 2015 and officially folded in 2017.

Sueko’s most recent project is “Imagine a US Without Racism,” a play she wrote and directed based on interviews she conducted in 2021 with 100 people nationwide. It premiered in April in Minneapolis.

Aggregate will workshop the plays in Grants Pass, Ore., but all of the initial development and dramaturgy will be done via Zoom and streaming applications, so artists from all over the country can participate. There’s also a learning component, where audiences can watch the streamed staged readings at an annual Aggregate festival.

The San Diego International Fringe Festival, which finished a 10-day run in Balboa Park on June 12, has announced its list of award-winning acts. Here are some of the winners:

Wildsong Productions, a new San Diego nonprofit community theater dedicated to making arts accessible to all, has announced plans to present the Frank Wildhorn musical “Jekyll & Hyde” in a production opening June 30 at OB Playhouse in Ocean Beach. Performances are at 8 pm Fridays and Saturdays and 3 pm Sundays. Tickets are $25.

Kragen writes about theater for the San Diego Union-Tribune. Email her at pam.kragen@sduniontribune.com.