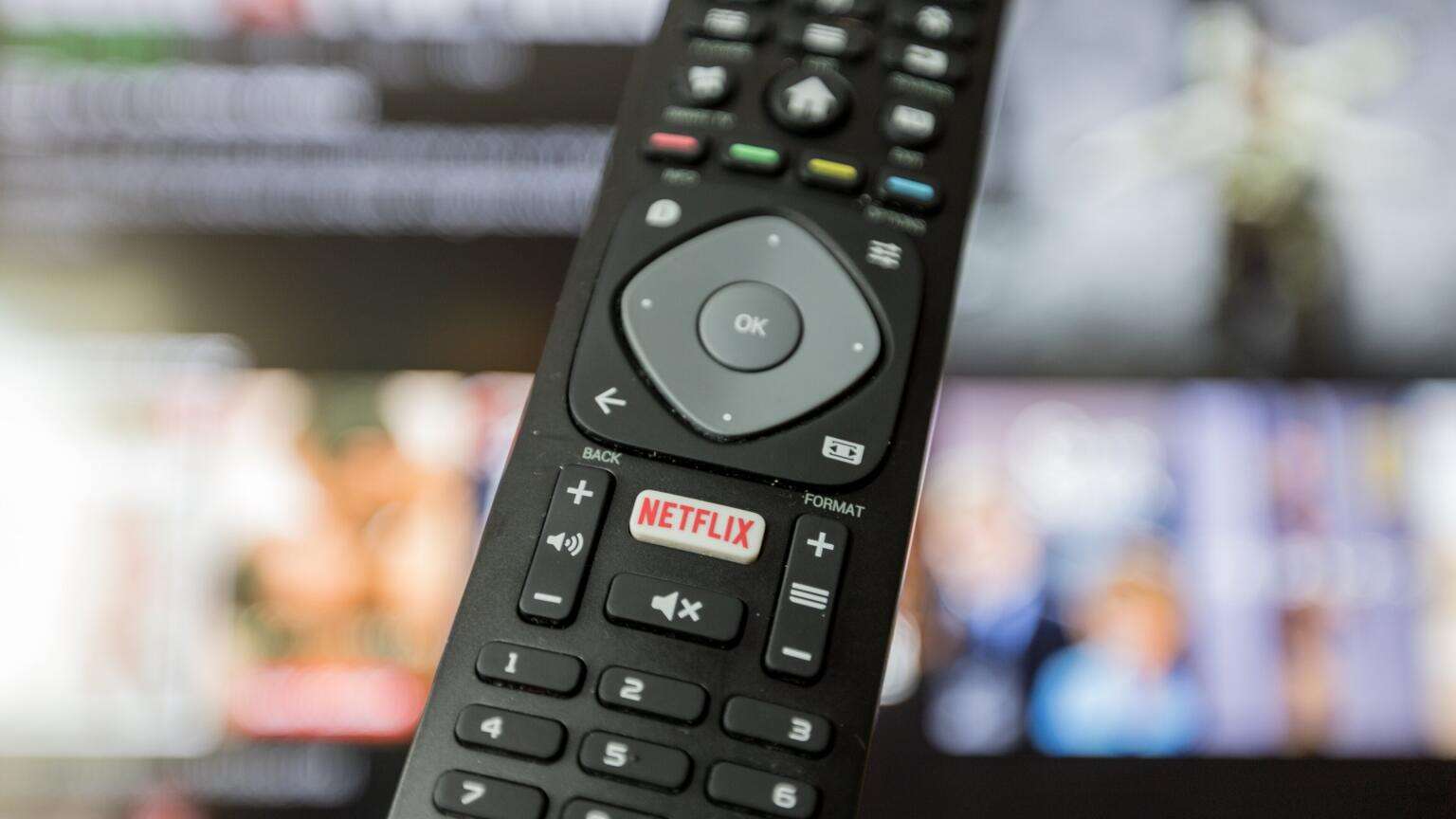 Consumers are continuing to cut the cord in 2022, with eight of the biggest TV platforms in the US facing losses in subscribers. The most affected companies include Comcast, Charter, Dish Network, Hulu + Live TV, Verizon Fios TV, Altice USA, Sling TV, and fubo TV.

The eight companies faced a combined loss of 1.5 million subscribers between Q1 of 2021 and Q1 of 2022. While the most apparent reason for the losses is easily blamed on the growth of the streaming market, this news coincides with streaming giant Netflix also facing a significant loss of subscribers.

Major cable companies, such as Comcast and Charter, didn’t suffer quite as much as satellite provider Dish Network, which saw at least 230,000 subscribers lost. Additionally, fuboTV also reported losing 75,000 members in Q1 of 2022 after gaining just over 42,500 in Q1 of last year.

One notable company missing from the report is DIRECTV. The company currently provides 16 million US homes with TV via its traditional satellite service, DIRECTV STREAM, and legacy AT&T U-verse services. DIRECTV has experienced the largest subscriber losses of any TV platform in previous years, although its earnings are no longer included in quarterly reports. This is due to AT&T’s reshuffling of its business and priorities.

Another two companies left out of the report were Cox Communications — serving around 3.6 million homes — and YouTube TV. Alphabet, YouTube and Google’s parent company, is not often open about YouTube TV’s quarterly earnings, although Wells Fargo analyst Steven Cahall estimated that the platform lost about 200,000 subscribers in Q1 2022.

With cord cutting continuing to rise and streamers similarly facing losses, several companies have begun looking overseas to expand their reach. Disney+ is quickly launching in countries such as India, where new subscribers accounted for nearly half of the company’s global growth in its fiscal second quarter, while the streamer only brought on 1.5 million new North American subscribers in the same period.

There seems to be a glaring connection between the rise in cord-cutting and the slowed growth of the US streaming market. Consumers are making quick decisions regarding entertainment, testing out what platforms and services best suit their needs and moving on when their needs aren’t being met. That makes for a tumultuous landscape and providers will need to continue to evolve to keep their bases happy.