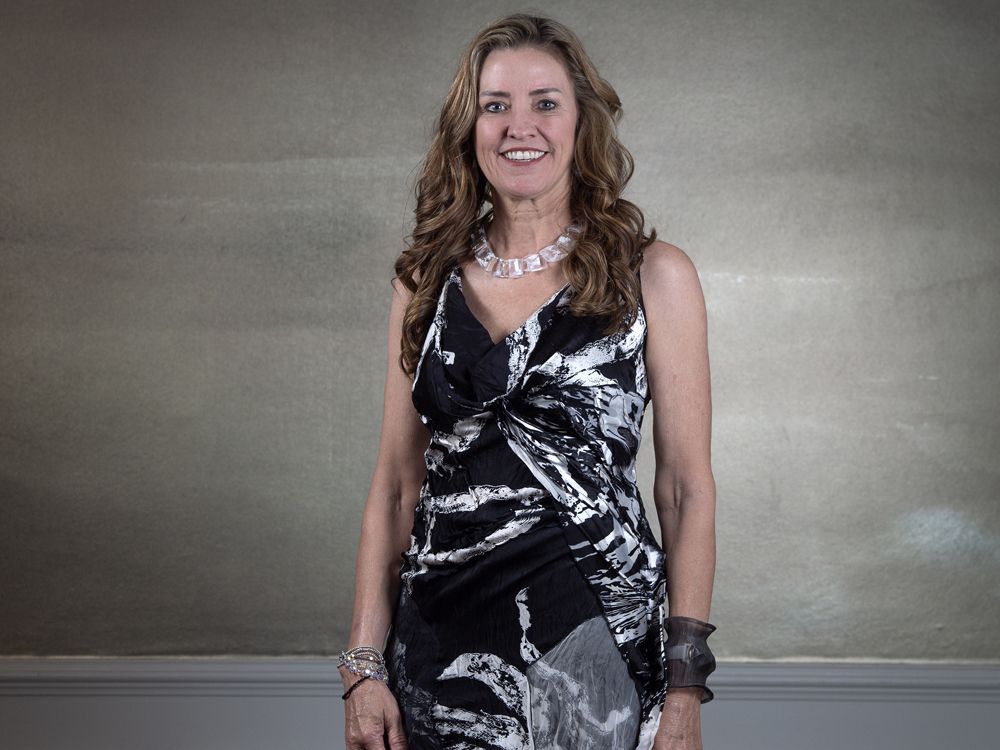 There are few in-house lawyers in Canada who can claim they won a 10-figure damage award for their company in high-stakes litigation, but Anne Fitzgerald is one of them.

Fitzgerald — the now-retired chief legal officer and general counsel of movie theater giant Cineplex Inc. — was named this year’s Canadian General Counsel of the Year at the CGCA gala at the Royal York Hotel in Toronto this month, in part due to her role in leading Cineplex’s lawsuit against its former suitor, Cineworld Group PLC.

In December 2019, Cineworld agreed to buy Cineplex in a $2.8-billion deal that was supposed to close in June 2020.

However, the pandemic hit and Cineworld terminated the agreement before closing, prompting the lawsuit.

In late 2021, the Ontario Superior Court of Justice ruled in Cineplex’s favour, awarding it a massive $1.23 billion. The case is under appeal and is scheduled to be heard in the fall.

Interestingly, Cineplex can thank the 2003 SARS epidemic for bolstering its position in the litigation. That’s because the material adverse effect clause — the standard escape valve in deals that sets out the conditions in which parties can walk away unscathed — excluded pandemics.

“The purchase agreement was definitely in our favour, and the risk of a pandemic was clearly on the shoulders of Cineworld and not on our shoulders,” Fitzgerald said in a recent interview.

“We started putting a pandemic clause in certain contracts after SARS, because it was something that happened in Toronto, and it affected the film industry. When the general public is concerned about gathering in large groups, that affects our industry, so this is not the first time we’ve had a pandemic clause in a purchase agreement.”

Not bad for a transplanted American, who made her legal bones in the early 1990s prosecuting and defending murderers while working as a criminal lawyer in the US, after graduating from Duke University School of Law.

That was until the former North Carolinian fell in love with a Canadian and moved to Toronto. Her original plan was to continue working in criminal law, a job she loved.

“It made me feel like I was really helping people through some of the worst challenges in their lives — whether that was a victim or a defendant,” she recalled.

She interviewed locally, but quickly realized that Canada was not the US

The truth was there is not enough interesting crime here, which is a blessing

“The truth was there is not enough interesting crime here, which is a blessing. I had tried multiple homicide cases and most crown counsel in Canada will try very few in their entire careers. It just wasn’t that interesting to me.”

So that meant undergoing a legal makeover. She decided she wanted to work as an in-house lawyer at a large company in the entertainment industry. She narrowed it down to eight companies and then went knocking on doors and was hired as outside counsel in 2004 by Cineplex, after meeting with its CEO Ellis Jacob and COO Dan McGrath. She joined fulltime in 2005, as vice-president, legal counsel.

“Had lawyers been hiring me at Cineplex, I don’t think I would have gotten the job,” Fitzgerald said, noting her resume at the time was thin when it came to corporate-commercial experience. “But you figure it out. It’s what we do. It’s not magic. I had experts as outside counsel and I learned a lot in the first few years. I put my head down and worked incredibly hard to learn Canadian commercial and Canadian securities law.”

An avid hiker, Fitzgerald stepped aside in February 2022 after 17 years. She spent her final two years dealing with the pandemic and the litigation.

When the pandemic hit, movie theaters were one of the first businesses to close and one of the last to reopen.

Had lawyers been hiring me at Cineplex, I don’t think I would have gotten the job

“It was really difficult. We obviously had to restructure. We had to temporarily lay off the vast majority of field staff. With the restructuring we had to fire a lot of people … which was awful,” she said. “These are people you care about and colleagues that you enjoy. That you have to say goodbye to them was terrible.”

Then there were the constant ongoing discussions with government over everything from wage subsidy programs to potential rent relief packages and the rules under which movie theaters and retailers could or couldn’t operate.

“Every government was telling us they were making their decisions based on the science, and yet we ended up having different sets of rules about what we could do in each province, so the communication was always a challenge,” she said, adding wryly, “I learned a lot that I hope to never ever use again.”

Fitzgerald leaves a Cineplex that looks very different from when she joined. During her tenure, Cineplex became the dominant film exhibition company in the country, acquiring Famous Players in 2005 and later buying 26 Atlantic Canadian theaters from Sobeys in 2013. It also expanded into digital advertising, started the Rec Room — an arcade and restaurant emporium — and moved into events management.

It also created the popular Scene loyalty program, which it recently expanded to bring on Sobeys as a third partner in addition to Scotiabank.

“It’s tremendously changed. We have diversified,” she said.

Fitzgerald recently became chair of the board at Outward Bound, an organization that is dear to her hiking heart. “I live for the outdoors,” she says, noting that she recently hiked across Baffin Island. “I will hike anywhere and everywhere.”

As for a possible return to the US? It’s not in the cards. “I will be staying in Canada. I love it here and I am very proud to be Canadian.”

Sign up to receive the daily top stories from the Financial Post, a division of Postmedia Network Inc.

Thanks for signing up!

A welcome email is on its way. If you don’t see it, please check your junk folder.

The next issue of Financial Post Top Stories will soon be in your inbox.

We encountered an issue signing you up. Please try again