BTS: Bangtan Boys’ Dynamite becomes only the second music video ever to achieve this FEAT on YouTube


BTS’ music video for Dynamite hit a new milestone on YouTube as it crossed 1.5 billion views after Boy With Luv (feat. Halsey) song. 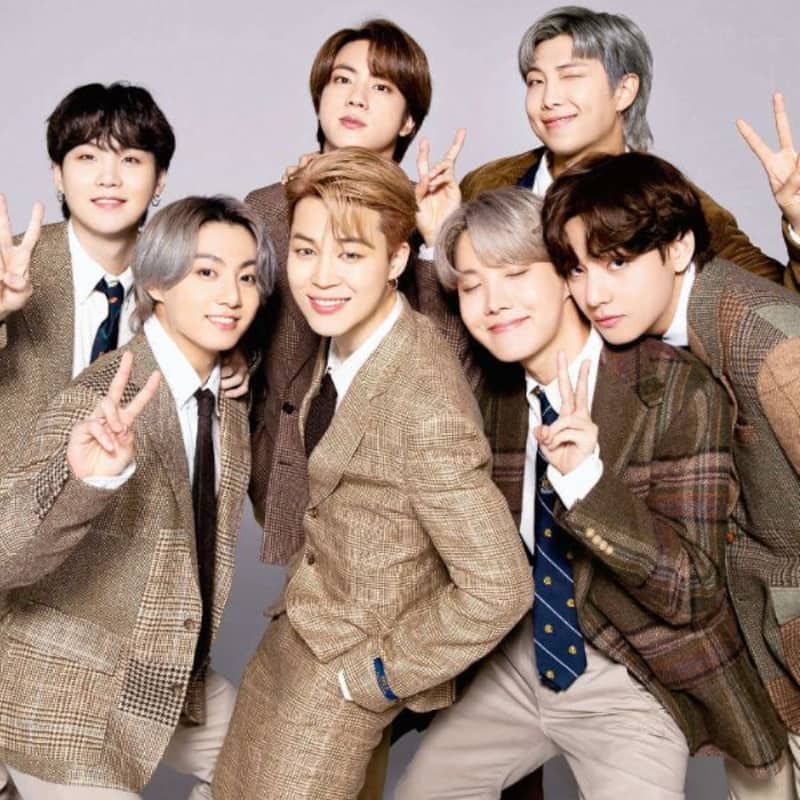 BTS’ first English song Dynamite has managed to win the hearts of its fans across the globe. Moreover, the Dynamite song has become BTS’ first single hit to top the Billboard Hot 100 chart and it even topped the Billboard Global 200 and the Billboard Global Excl. The song even managed to be on the chart for three weeks. In 2021, the South Korean pop band BTS became the first Korean pop act to perform their own song at the Grammys. The boys even performed at the 63rd edition of Grammys on their popular track Dynamite. Also Read – BTS’ Proof grabs 1st spot on Billboard 200 chart; superstoked ARMY trends ‘Congratulations BTS’ to celebrate this achievement [VIEW TWEETS]