(We recommend: “Peacemaker”, the series created by James Gunn, will be renewed for a second season)

“The Crowded Room” is an exciting series that will explore inspiring stories from those who have successfully struggled with and learned to live with mental illness. The 10-episode first season of the anthology is a gripping thriller, based on a portion of Goldsman’s own life, and inspired by Daniel Keyes’ award-winning biography “The Minds of Billy Milligan.”

In addition to Holland, the first season of “The Crowded Room” will feature Seyfried as ‘Rya,’ a clinical psychologist facing the most challenging case of her career. She can’t help but put her patients first as she tries to balance her life as a single mother.

“The Crowded Room” is a co-production between Apple Studios and New Regency. Goldsman serves as executive producer through his production company Weed Road Productions. The series will also be co-produced with Suzanne Heathcote, Alexandra Milchan for EMJAG Productions and Arnon Milchan, Yariv Milchan and Michael Schaefer for New Regency. 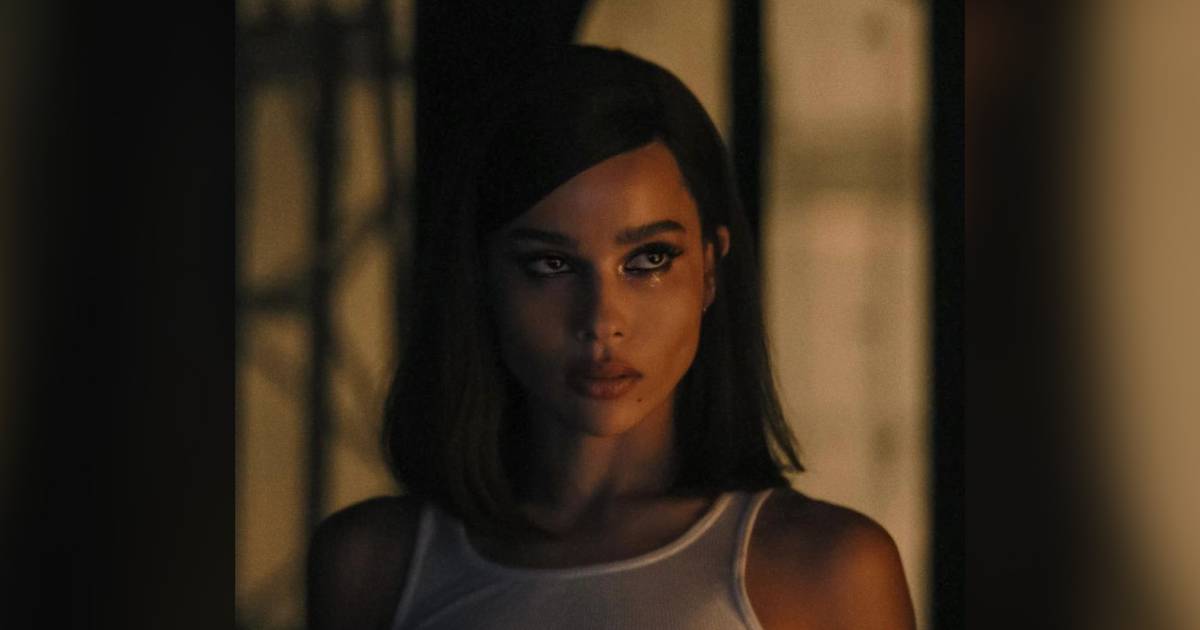