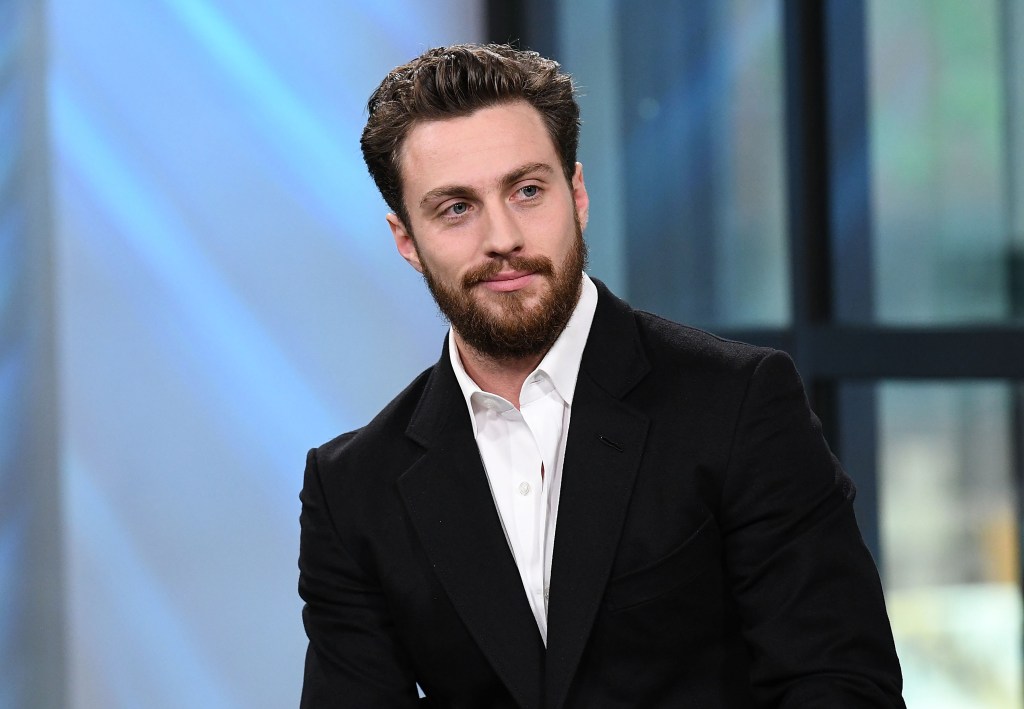 It’s fair to say that Sony’s Spider-Man Universe has had some fun with its characters to varying effect at the box office. First, they made Venom without Spider-Man, and people still flocked to see Tom Hardy and the tongue. Then came that Jared Leto-starring Morbius, which somehow flopped twice (after someone believed that the “Morbin’ Time” meme would somehow help — it did not). And now there’s a Kraven The Hunter movie on the way, which refers to the Marvel character who has famously worn a lion pelt and has very much been (as his name indicates) a hunter.

Aaron Taylor-Johnson is starring in the title role, and while speaking about Sony’s Bullet Train (co-starring Brad Pitt) over the weekend, he chatted about the Kraven project. Although it’s cool that the movie’s being shot on location (still novel in 2022), Variety quotes Taylor-Johnson as describing the Spidey nemesis as kind-of a granola guy:

Taylor Johnson also spoke about his experience shooting “Kraven the Hunter,” who he described as “one of Marvel’s most iconic, notorious anti-heroes — Spider Man’s number one rival.” He said he found exciting the fact that this character is “not an alien, or a wizard. He’s just a hunter, a human with conviction. An animal lover and a protector of the natural world. He’s a very, very cool character.” He added that unlike other Marvel movies, “this one is shot entirely on location.”

Naturally, this is a slightly confusing development for some fans, as this response to The Direct’s tweet indicated.

Yet it’s worth backing up for a moment to look at an argument (from THR‘s Richard Newby) about how Kraven departed from hunting game (for the sake of sport). Also, Taylor-Johnson’s quote has been published without much context.

Kraven hasn’t hunted game for sport in a long time. He’s also been depicted as an anti-hero, and was a member of an earlier iteration of The Avengers. So as far as source material goes from judging Taylor-Johnson’s single quote, nothing has been broken. https://t.co/kbxmJNPfo0 pic.twitter.com/HU2H6eX4tm

There’s room to move around w/ the character (there’s also more than one Kraven). I’m trying to look at the context of a single quote with reason rather than determine the film’s quality now, assume Sinister Six plans, or rage against Sony because of some MCU ownership fixation. https://t.co/We52lic4bG

There is, however, the question of whether this movie will be memed like Morbius: “i’m Kravin’ some Action!!”

And then there’s just a general “wtf” response, which is a fair one.

Kraven the HUNTER, famously the protector of the natural world💀

His name is literally Kraven the Hunter…He wears lion skin and leopard pants. Somebody please get Marvel away from Sony lol https://t.co/nRKG0GD7Jd