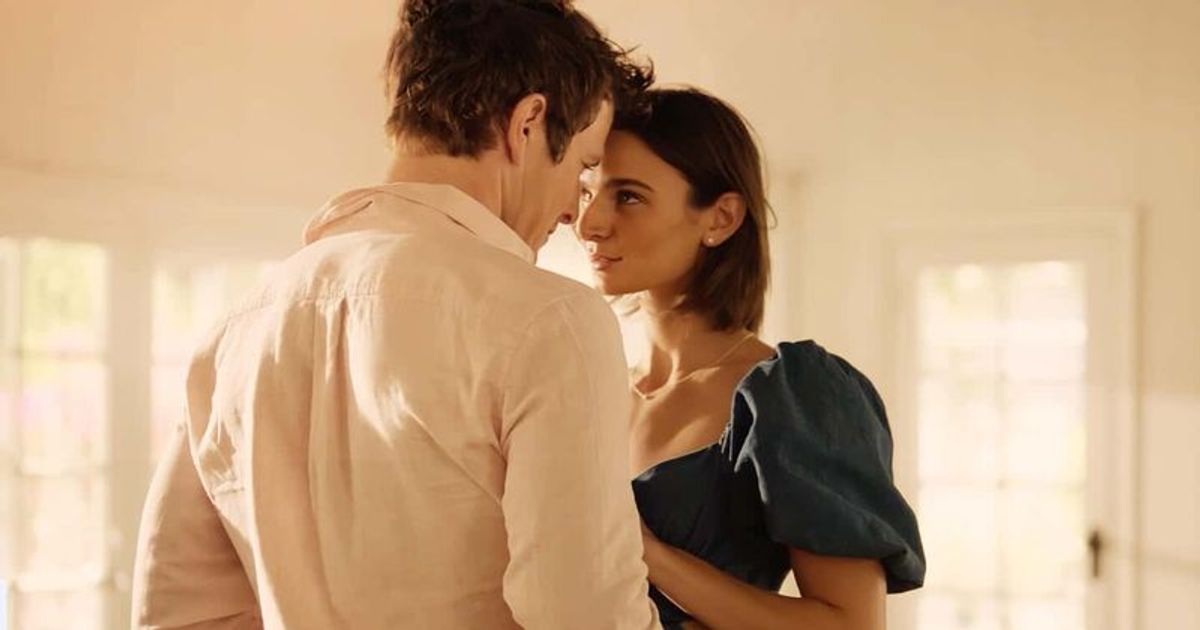 Lifetime recognizes how to up the ante, and its most recent crop of daring romance films is sure to be a major hit. ‘A Dangerous Affair’ is one of the most eagerly awaited movies to premiere this weekend.

Lifetime movies have mastered the art of the guilty pleasure, despite the fact that there isn’t much to feel bad about. Lifetime movies are taky, overly dramatic, and appear to have a low budget, yet they are massively entertaining. Furthermore, Lifetime movies have been around for quite some time. According to The Washington Post, the network was created in 1984.

‘Killer Design’: 5 things you need to know about the Lifetime thriller

When does ‘A Dangerous Affair’ release?

How can I watch ‘A Dangerous Affair’?

The Lifetime channel will premiere ‘A Dangerous Affair.’ Without a cable connection, you can effortlessly view Lifetime movies. Simply go to Lifetime’s website and login in using your DIRECTV STREAM, Sling TV, fuboTV, Hulu + Live TV, or YouTube TV credentials. All of them provide free trial periods, allowing you to see all of Lifetime’s movies in one sitting!

Who’s acting in ‘A Dangerous Affair’?

Aubree Bouche and Charlie Bewley start off the intriguing schedule on August 6 with ‘A Dangerous Affair.’ Other cast members who have joined the duo include Jim Ballard as Frannk, Jessie Camacho as Dr Kneifel Gabriel ‘G-Rod’ Rodriguez, Jevon White as Kip Green, Tanya Christiansen as Barbara Gershwin, Karlee Eldridge as Fran Gibbons, and Yves-Marc Cinevert as a party guest.

What is the plot of ‘A Dangerous Affair’?

Amelie Didot, a pilates teacher, initiates a hot love affair with one of her attractive clients, journalist Pierce Dalton, but the two quickly become dangerously entwined after Amelie confronts a masked lady following a murder. Amelie becomes a target in the heart of a fatal love triangle when it is discovered that the killer has an intense fascination with Pierce.

What is the buzz around ‘A Dangerous Affair’?

Five new films that expose the negative aspects of romance are part of the network’s Love, Lies, and Seduction film schedule, with new films launching every weekend from August 6 through August 27 at 8p/7c. On August 6, Charlie Bewley and Aubree Bouche feature in ‘A Dangerous Affair,’ followed by Katie Reese, Victor Alfieri, and Gregg Weiner in ‘The Art of Passion,’ on August 7. ‘On Love With My Partner’s Wife,’ Temptation Under The Sun,’ and ‘Bodyguard Seduction’ are among the other films on the roster. Johnson Management Group, Inc is responsible for the production of all films.